Back to Articles | « Previous | Next »
Home » Climate change disinformation is evolving. So are efforts to fight back

Climate change disinformation is evolving. So are efforts to fight back 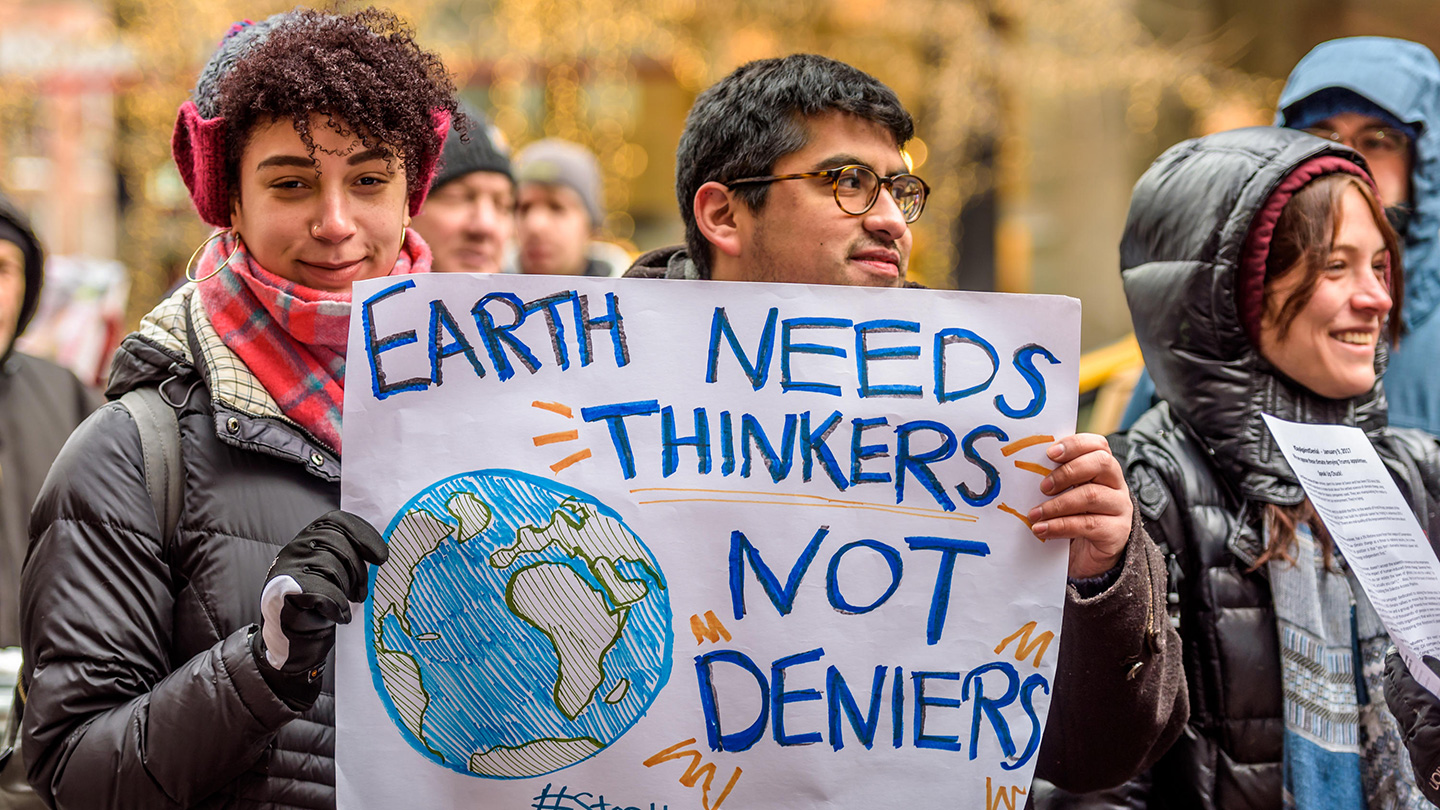 Climate change disinformation is evolving. So are efforts to fight back

Over the last four decades, a highly organized, well-funded campaign powered by the fossil fuel industry has sought to discredit the science that links global climate change to human emissions of carbon dioxide and other greenhouse gases. These disinformation efforts have sown confusion over data, questioned the integrity of climate scientists and denied the scientific consensus on the role of humans.

Such disinformation efforts are outlined in internal documents from fossil fuel giants such as Shell and Exxon. As early as the 1980s, oil companies knew that burning fossil fuels was altering the climate, according to industry documents reviewed at a 2019 U.S. House of Representatives Committee on Oversight and Reform hearing. Yet these companies, aided by some scientists, set out to mislead the public, deny well-established science and forestall efforts to regulate emissions.

But the effects of climate change on extreme events such as wildfires, heat waves and hurricanes have become hard to downplay (SN: 12/19/20 & SN: 1/2/21, p. 37). Not coincidentally, climate disinformation tactics have shifted from outright denial to distraction and delay (SN: 1/16/21, p. 28).

As disinformation tactics evolve, researchers continue to test new ways to combat them. Debunking by fact-checking untrue statements is one way to combat climate disinformation. Another way, increasingly adopted by social media platforms, is to add warning labels flagging messages as possible disinformation, such as the labels Twitter and Facebook (which also owns Instagram) began adding in 2020 regarding the U.S. presidential election and the COVID-19 pandemic.

Copyrights of the Climate News articles belong to the respective Media Channels.
This Climate News portal is non-profit and politically non-dependent forwarding readers to The Current Global Climate News